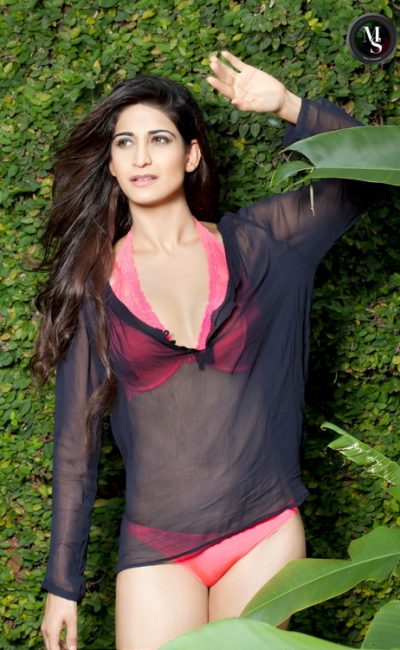 Born and brought up in Lucknow, Aahana moved to Mumbai during her childhood making the shift from LaMartiniere Girls College, Lucknow to Mary Immaculate Girls High School, Mumbai. Soon after she completed school, she involved herself with the Prithvi Theatre in Mumbai where she eventually realized that the stage is her first love. From being a backstage helper to selling tickets, she enjoyed every aspect of the wondrous world of Theatre. Even after a degree in Commerce and Economics and a vocational advertising diploma from HR College, Mumbai, Aahana knew a desk job wouldn’t cut it for her. She joined the first batch of Whistling Woods to learn everything there is to know about acting and to further solidify her talents. Her professional stint with theatre began with Akvarious Productions and she went on to do several plays with Naseeruddin Shah’s theatre company – Motley – where she played leading roles in productions such as ‘By George’ and ‘Arms and the Man’. In the meantime, she also started exploring advertising campaigns and has worked on commercials for reputed brands such as Garnier, Red Label Tea, SBI Life Insurance, Revlon, Cox and Kings etc. She worked with Makrand Deshpande on a play called ‘Sona Spa’ which was eventually turned into a film and gave her a taste of cinema acting. However, her strong passion for theatre continues and she is currently part of the acclaimed production ‘Sir Sir Sarla’. In 2013, she was awarded an opportunity to work on a series that would change the landscape of Indian television – “Yudh” – a 20-episode show with Anurag Kashyap starring the legend himself Mr. Amitabh Bachchan. Aahana plays the pivotal role of Mr. Bachchan’s daughter. 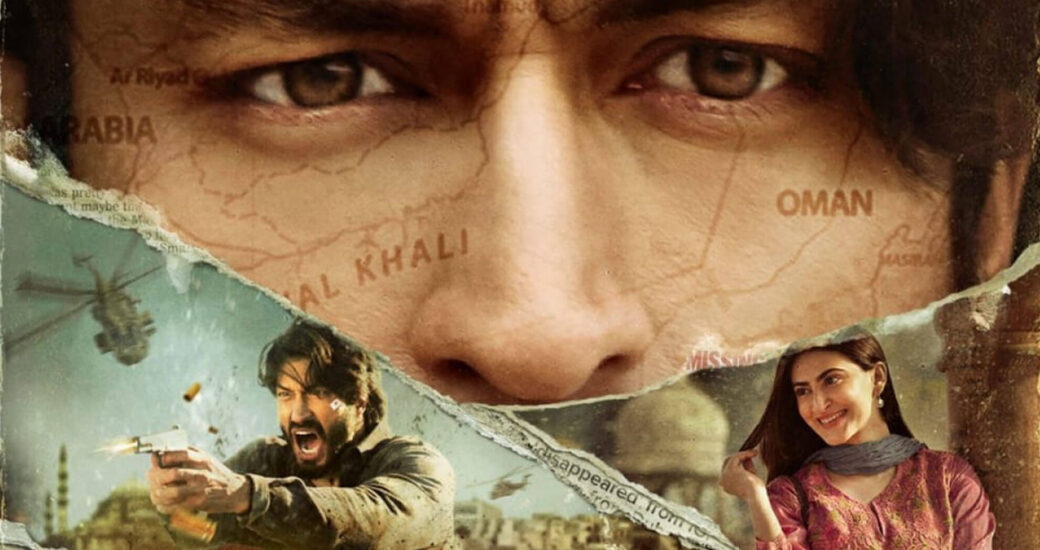 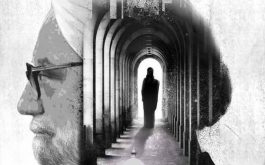