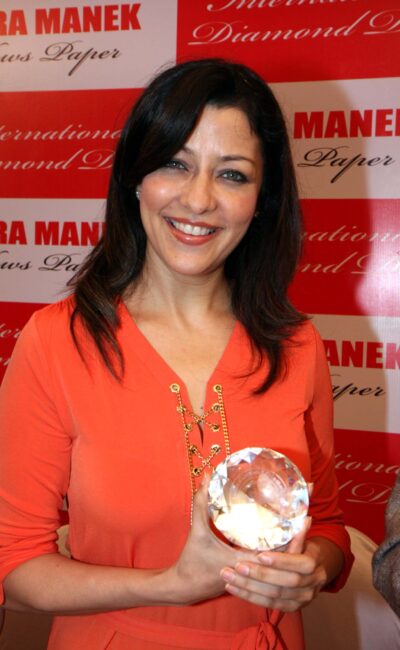 Dr. Aditi Govitrikar born 21st May 1974 is an Indian supermodel and actor. From 1997 until 2004, Dr. Govitrikar was among the highest-paid models in India. She remains the only Indian supermodel with a medical doctor and psychologist qualification. She has been touted by Business Today magazine as “Beauty with Brains”. She is a vegetarian and ardent Vipassana practitioner. She won the Gladrags Supermodel Contest in 1996 and the Gladrags Mrs. India in 2000 subsequently winning Mrs. World contest in 2001. Dr. Govitrikar remains the first and the only Indian woman to have won the Mrs. World title. Dr. Govitrikar ventured into acting when she played the lead role in Thammudu (1999), a movie that was a runaway hit. She went on to act in many movies including Paheli (2005) India’s official entry to the 79th Academy Awards and De Dana Dan (2009) that won an award at the International Indian Film Academy Award. She also played a leading role in several super hit music videos such as Kabhi to Nazar Milao by Adnan Sami and Asha Bhosle (1997) and Aaeena by Jagjit Singh (2000). Dr. Govitrikar launched PETA in India and has also endorsed top tier international brands such as Coca Cola, Chopard, Fendi and Harry Winston. 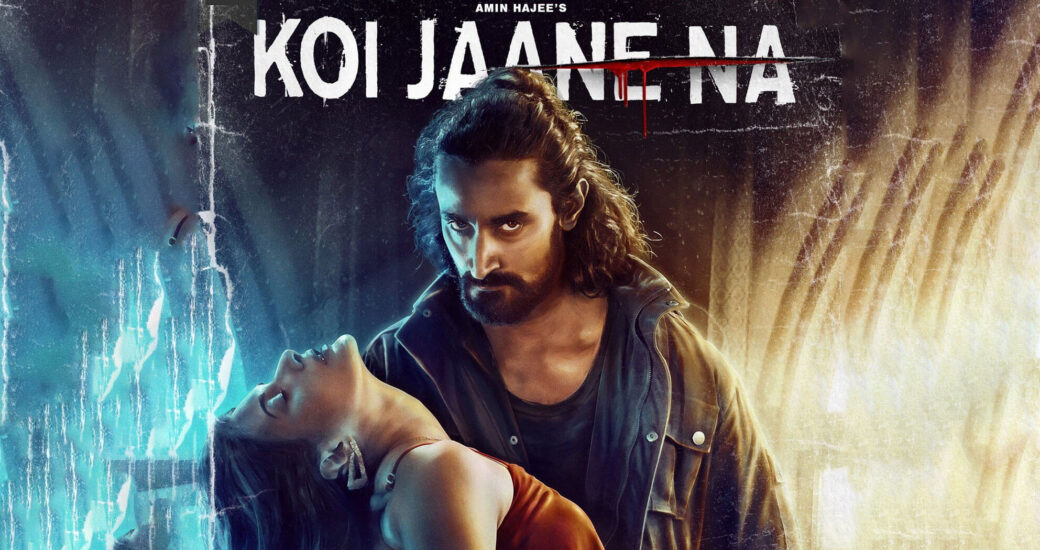