Akshay Kapoor completed his schooling from St. Thomas Boys School Kidderpore, Kolkata and graduated in BBA from Bhawanipur College under Calcutta University in the year 2010. He was an active participant in theater from his school days which led to him writing, directing, producing and acting in numerous plays. After graduating from college, Kapoor chanced upon the opportunity to participate on the show Entertainment Ke Liye Kuch Bhi Karega(2010) on Sony Entertainment Television. Though eliminated as a contestant, his comedy act was well received and applauded by the audience and he continued on the show as a recurring performer and appeared in the following season (2011) as well. In Kolkata, he began actively participating in theater and was spotted by acclaimed Director Srijit Mukherji while performing in the play Humpty Dumpty, who later cast him in his directorial Hemlock Society (film)(2012), followed by Mishawr Rawhoshyo(2013) and the national award winning Chotushkone(2014). Kapoor was always drawn towards performing on stage and would actively write, direct and act in plays and skits in school and inter-school competitions winning many accolades and awards. Professionally he started directing, writing and acting in his own plays starting with the dark comedy Orange Squash (2012), Tambola (2014), which was among 158 plays from India to be selected for Thespo, an annual youth theater festival at Prithvi Theatre, Mumbai which earned him a best actor nomination, and Behala Bulldogs (2016), another comedy revolving around the sport of Kabaddi. He is associated with various city based theater groups and has been working as an actor in numerous productions. After bit roles in Hemlock Society (film) and Mishawr Rawhoshyo, Akshay played the character of Samaresh in Chotushkone (2014) directed by Srijit Mukherji . The film won National awards for Best Direction, Cinematography and Screenplay at the 62nd National Film Awards of India. Since then he has acted in films like Bibaho Diaries (2017), Jawker Dhan (2017), Maacher Jhol (2017 feature film)(2017), Ahare Mon (2018), Network (2019 film), Shantilal O Projapoti Rohoshyo (2019). Kapoor first appeared in the acclaimed Web series Bose: Dead/Alive alongside Rajkummar Rao streaming on the ALTBalaji. Some of his other notable appearances on digital media include in Gariahter Ganglords (2018) and Rawhoshyo Romancho Series (2019) streaming on the Hoichoi along with TV film Mirchi Malini (Hotstar). Kapoor has appeared in various advertisements for popular brands such as Combiflam, Emami, Eleven Wickets, Ei Samay, ABP, Rashmi Cement, Mukharachak, etc. 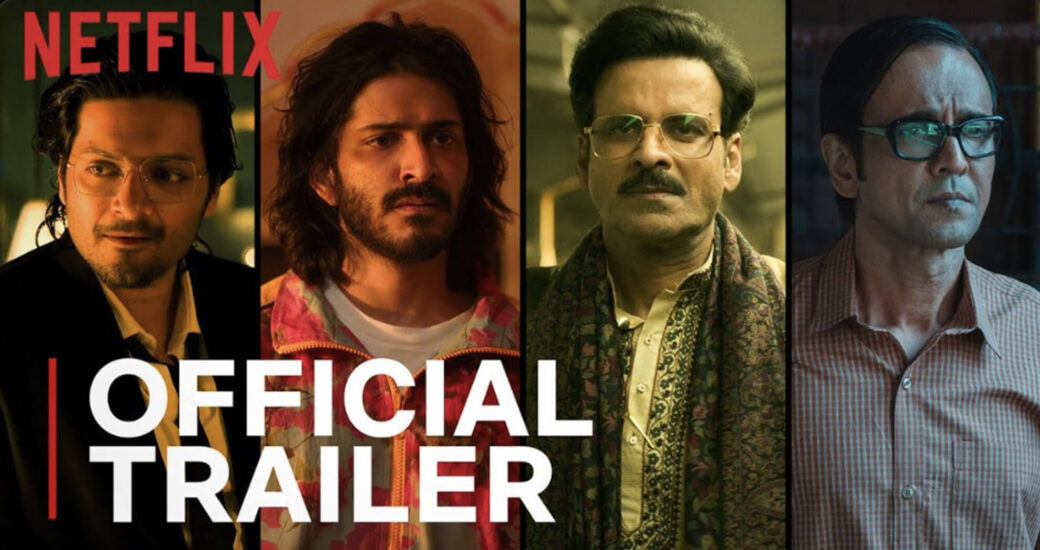