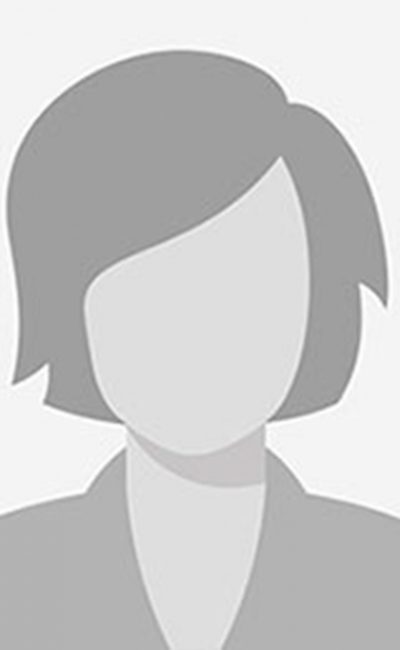 Anjum Batra is an Indian actor working in Bollywood. Born in Abohar, Punjab, Anjum Batra had always imagined becoming an actor since his childhood. To pursue his dream further, he took up a Master’s Degree in Acting from Panjab University, Chandigarh. While pursuing his Master’s, he was offered the role of Sunil in the movie Dev-D in 2008 which came as a big surprise as he wasn’t even told that the audition which he is giving is for the same movie. This movie paved the path for this small town boy to enter this big industry. He started auditioning for various roles in the Hindi film industry and television industry. In 2010, he got his first role in crime series “Crime Petrol” on Sony Television and got selected. The next big break in the Bollywood Industry was the movie “Luv Shuv Te Chicken Khurana”. His role as Dalidri- The servant was greatly appreciated and loved. Since then there is no looking back. He had also done a few Pollywood movies one of which includes The Naughty Jatts and Mahi NRI and a few TV commercials for KBC, L&T, Tata Sky, Muthoot Finance. He is really looking forward to making it even bigger with his roles in the much awaited movie ’83 starring Ranveer Singh and Jersey movie starring Shahid Kapoor to be released in 2020. He owes his success to Mr. Mukesh Chhabra whom he treats as his friend, philosopher and guide. 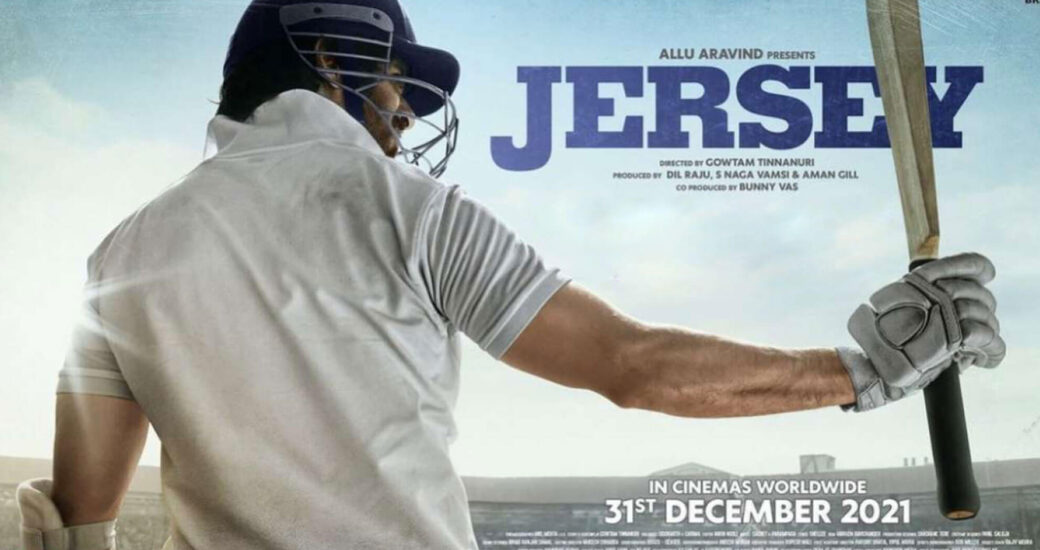