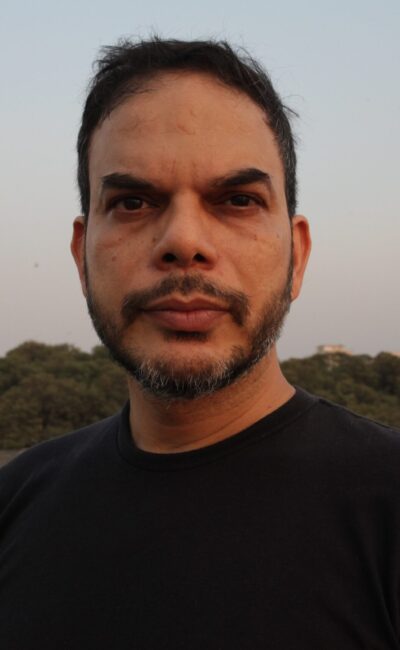 Ankur Vikal is an Indian film and theatre actor. He was drawn to acting from his working class upbringing in Gujarat, India, where he grew up listening to his grandfather’s stories. His modest beginnings sensitized him to the narratives around him, and drew him to the power of inspiring storytelling. He received his post-graduate diploma in Acting from the National School of Drama (NSD), New Delhi, in 2000. He is also a trained Architect. He has worked as a multi-lingual stage actor with the Motley Theatre Company and it’s director, Naseeruddin Shah, and is highly regarded among critics and theater goers. Ankur has played the lead in several Motley plays. Ankur’s film career began in 2001 with the ground-breaking Indian film Mango Souffle. Ankur also played the role of “Maman” in Slumdog Millionaire, for which he received a SAG award in 2009 for Best Ensemble Cast. His performance as the equally frightening and charming “Maman” was praised by critics and audiences worldwide. Ankur has completed a creative writing course. He has written a play and some short stories. Currently, he is working on groundbreaking theatre and film productions internationally. 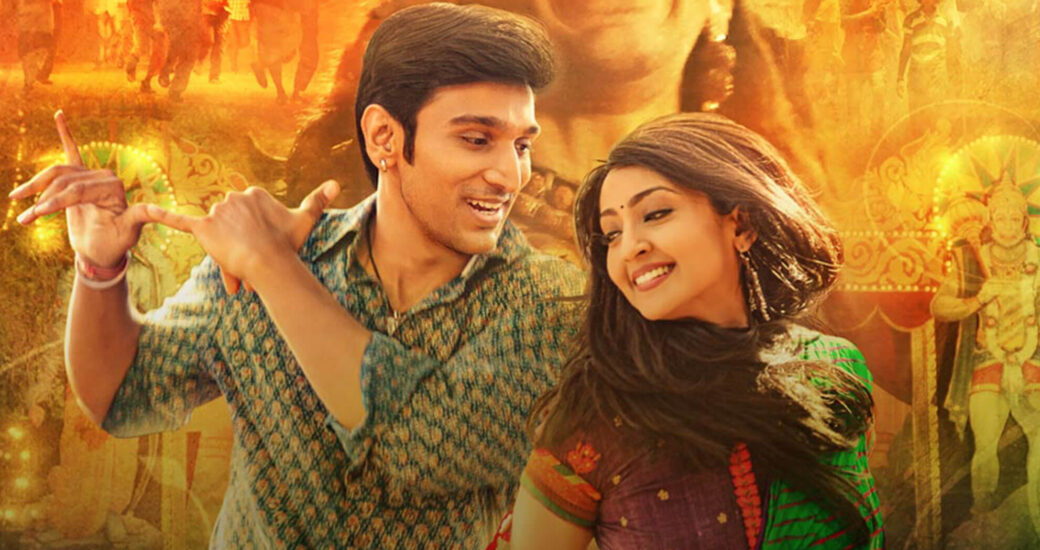 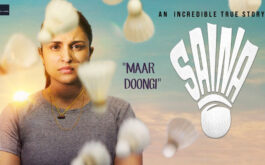 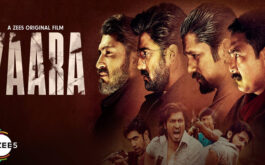