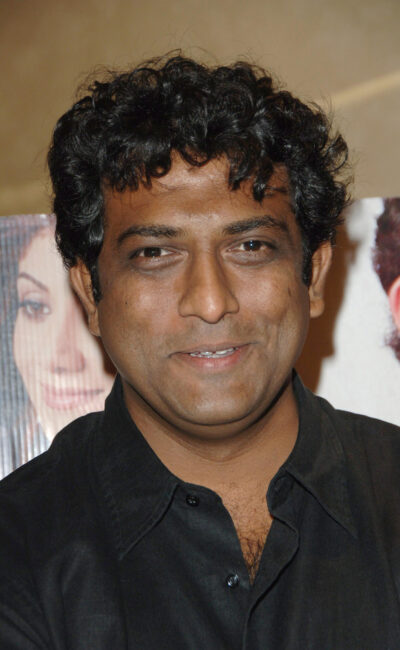 Anurag Basu, a Bollywood director and writer explores relationships and adversity on reel. He had his share of tough times when he was diagnosed with leukemia. Basu directed television serials among which is Tara (1993), which became one of the first soap operas on Indian television. He also directed Balaji Telefilms’ Koshish Ek Aasha (1997) and Miit (2002), which was based on Rabindranath Tagore’s Noukadubi. He made his debut in movies with Kucch Toh Hai (2003). It starred Tusshar Kapoor and Esha Deol. The movie wasn’t anywhere near a major success. He made movies under the Vishesh Films banner. Saaya (2003) belonged to the supernatural genre about a doctor who communicates with his dead wife through his patients. It starred John Abraham and Tara Sharma. Murder (2004) was based on Hollywood’s hit Unfaithful. It starred Emraan Hashmi and Mallika Sherawat. The movie along with it’s soundtrack became a big success. During the filming of his next movie Tumsa Nahin Dekhan (2004), Basu was diagnosed with blood cancer. The movie was later completed by Mohit Suri and Mahesh Bhatt. In 2006, Anurag Basu came back to make Gangster with Emraan Hashmi, Kangana Ranaut and Shiney Ahuja. It was supposed to be based on Abu Salem’s real life affair with actress Monica Bedi. The movie did well. It was followed by the critically acclaimed Life in a Metro. He wrote the screenplays for Gangster, Life in a Metro and Kites and won the Filmfare Best Screenplay Award for Life in a Metro. 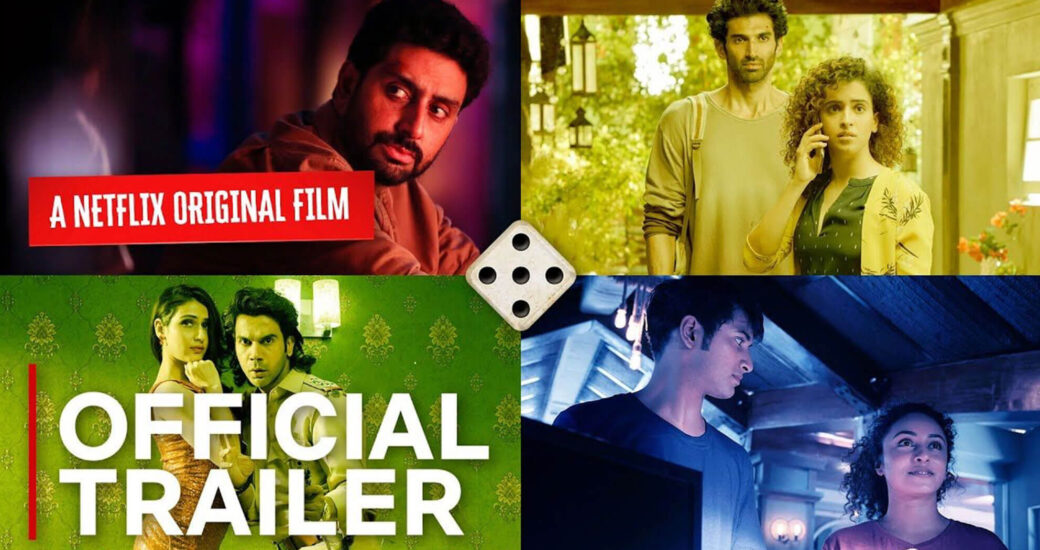