“You have outdone Smita Patil,” said Shekhar Kapur, when he saw Chitrangda Singh’s performance in her debut movie Hazaaron Khwaishein Aisi (2003). And he is not the only one. Time and again Chitrangda has been compared to the legendary Smita Patil. Chitrangda began her career as a model prior to making the transition to the silver screen. Chitrangda also acted in the 2005 film Kal: Yesterday and Tomorrow (2005). She took a break from acting from 2005 to 2008 after her marriage to Indian golfer Jyoti Randhawa. She made her film acting comeback with the leading role opposite Sanjay Suri in the film Sorry Bhai! (2008) Her recent release was Sudhir Mishra’s Yeh Saali Zindagi (2011). Chitrangda is the face of popular brands like Aliva, Parachute Advansed and Garnier Age Lift. Chitrangda Singh is back and here to stay! 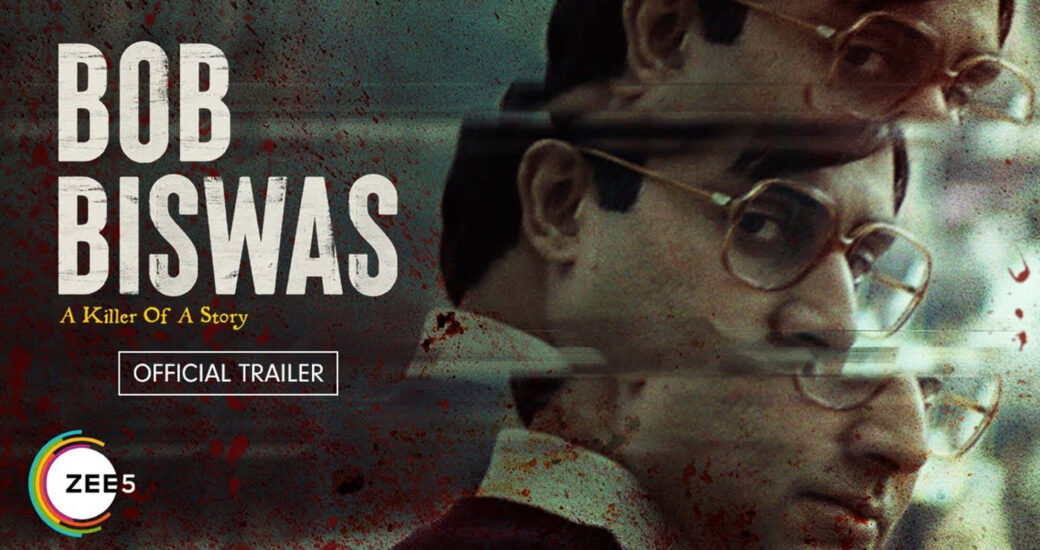