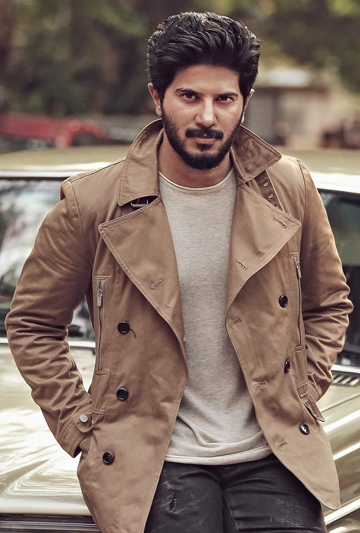 Dulquer Salmaan was born on 28 July 1986 as the younger son of actor Mammootty and Sulfath. He studied in Kerala till primary classes, after which he joined Sishya School in Chennai. He received his bachelor’s degree from Purdue University, U.S. He married Chennai-based architect Amal Sufiya, on 22 December 2011. Dulquer Salmaan and Amaal Sufiya have been blessed with a daughter on 5th May 2017. He has also been involved in several social service activities. He has acted in a short film as part of the Kerala motor vehicle department’s safe riding campaign. He donated 150 items, including clothing, shoes, books, school supplies and crockery items, as a part of the Chennai Gives initiative. In addition, he is the owner of a web portal for trading cars and a dental business chain in Chennai. He also acts as the director of the Bangalore-based Motherhood Hospital. 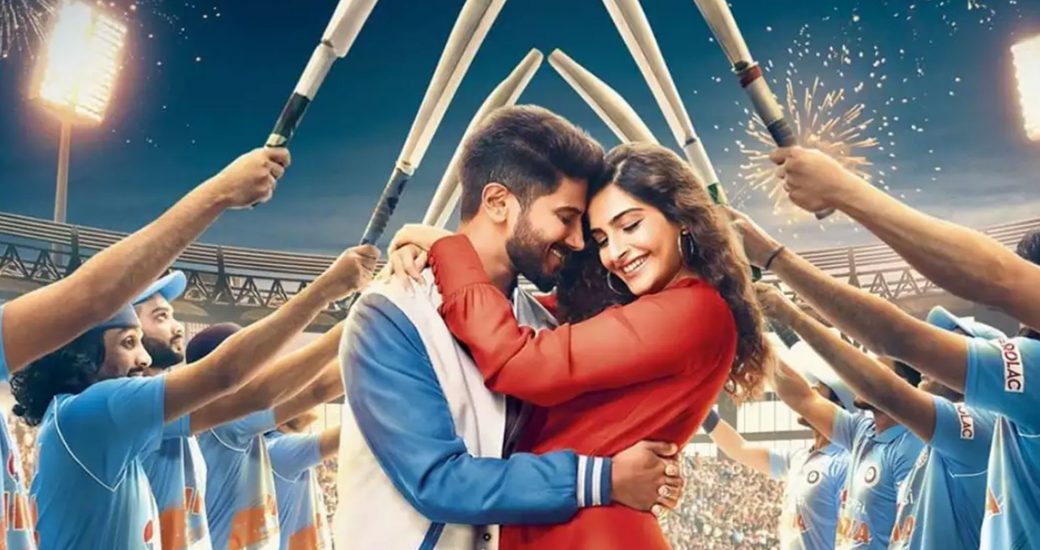