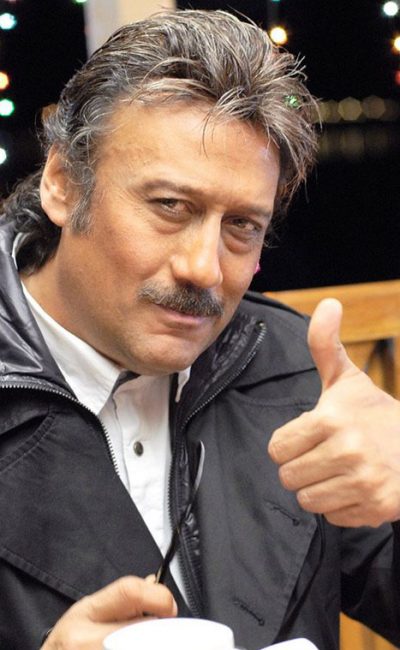 Jaikishen was born in the Gujarati-speaking Shroff family on February 1, 1957. His dad’s name is Kakubhai, his brother’s is Hemant, and they live in Bandra, Bombay in a bungalow named ‘Le Pepeyon”. A vegetarian, Jaikishen made his Bollywood debut in a bit-role as a villain in the hit Heera Panna (1973) which starred ‘Dev Anand’. He then went on to act in another Dev Anand movie, Swami Dada (1982). It was Subhash Ghai who signed him up for the hit Hero (1983) that catapulted this handsome young man to stardom, followed by yet another hit Andar Baahar (1984) with Anil Kapoor as his co-star. Thus Jaikishen became the new Bollywood legend: Jackie Shroff. Since then there has been no looking back, as he went on to star in close to 150 movies with a career that spanned from 1973 onwards. Since 2000 or thereabouts he has appeared in a variety of character-roles, villain, comedian, and even as a ghost in Bhoot Unkle (2006). He married his longtime girlfriend, Ayesha Shroff (née Dutt), who is also a producer and both husband and wife run Jackie Shroff Entertainment Limited. They have two children, a son, Jai (nickname Tiger), and a daughter, Krishna. 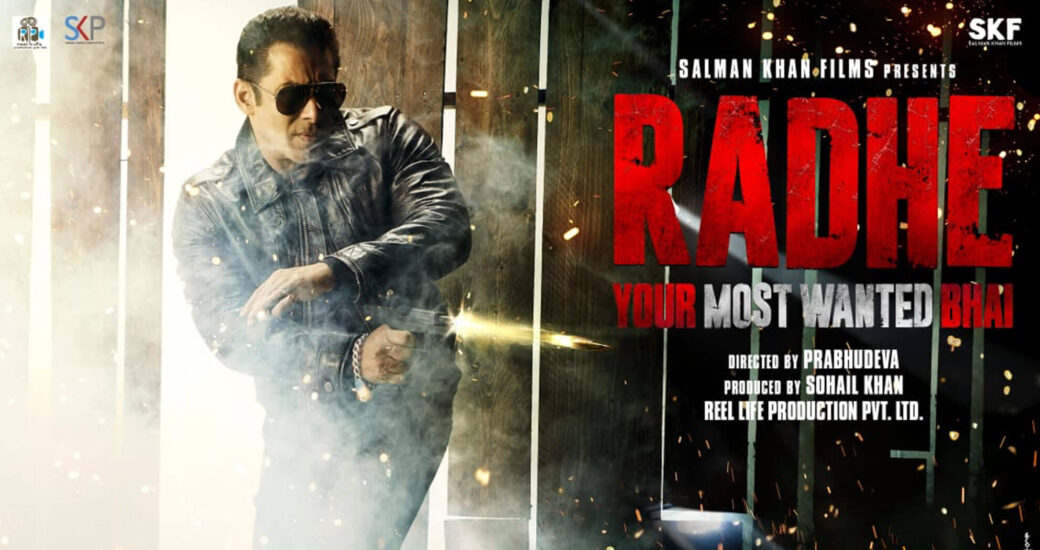 Trailer: Radhe - Your Most Wanted Bhai 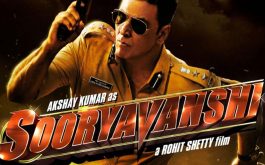 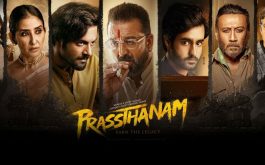 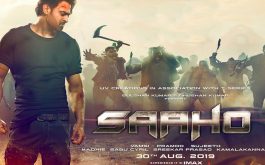 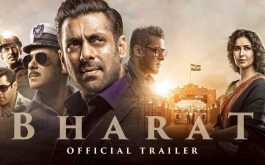 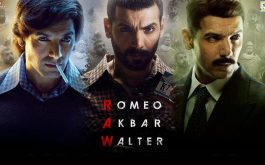