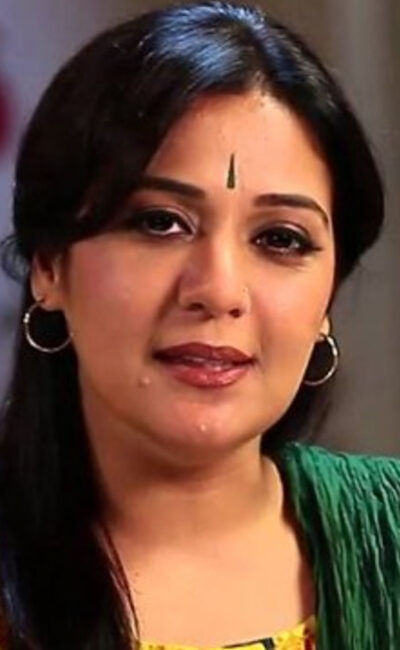 Meneka Kurup Arora is a Bollywood actress who appeared in the movie ‘Karle Pyaar Karle’ in a supporting role. This was a film starring producer Suneel Darshan’s son, Shiv Darshan. At the box office, the film failed and many actors who were part of the movie went unnoticed.

It almost seemed like with this film, most of the actors in this movie had just vanished from our cinema screens. One such actress who has been relegated to supporting roles is Meneka Kurup Arora. It is true that often by choice, actors take up some unknown projects and inevitably individuals in the industry announce that the actress’s career is just over.

But it is also the industry’s trend that one film can cause anyone to go to the top of the A-list or drive them to the Z-list foundation. Meneka Kurup has now entered the Z-list base camp. To obtain attention, she has yet to find an apt film for her. It is not fair to say that her career was absolutely ruined by the release of Karle Pyaar Karle. 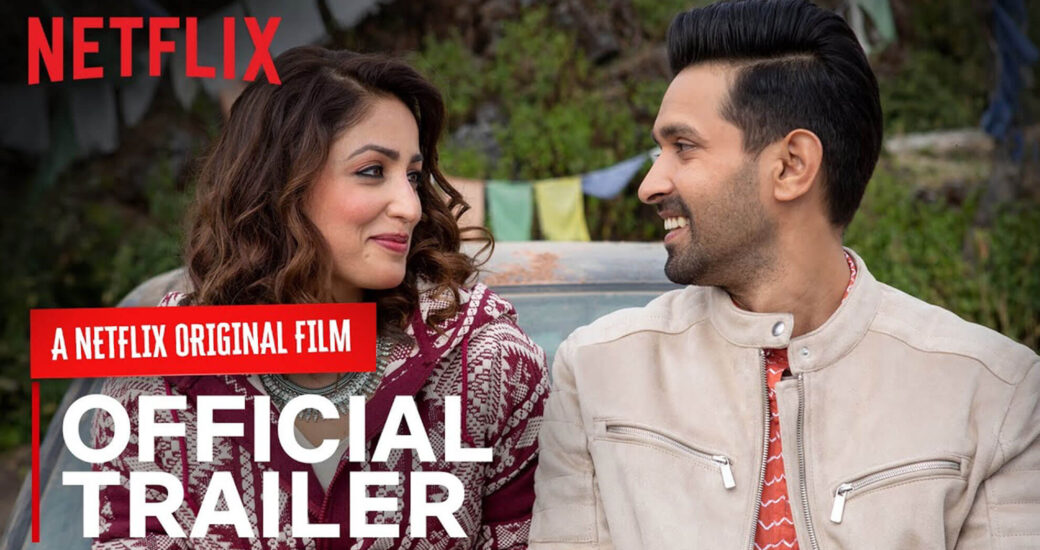