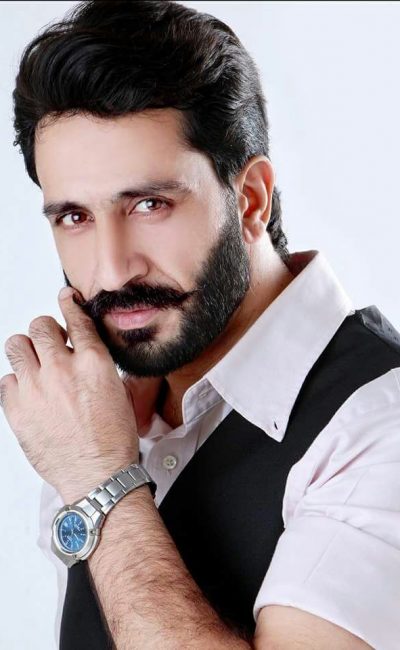 Mir Sarwar is known for the Films like Bajrangi Bhaijaan (2015) , Dishoom (2016) , Jolly LLB 2 (2017) and has acted in several Bollywood Films and his work has been appreciated by critics & masses. He is a Kashmir born Actor who has been part of several Theatre Plays in Hindi, Urdu , Kashmiri and English. He started his career 1999 in New Delhi as a Model. He switched to Theatre afterwards to nourish his acting skills and was part of several National School of Drama Workshops. Mir is trained in Martial Arts and is a National Medallist in Kick Boxing , Wu-Shu & Muay Thai which helps him to do his own stunts and fight sequences. Moreover he is an Award winning Photographer and won Award for the Play he Directed. 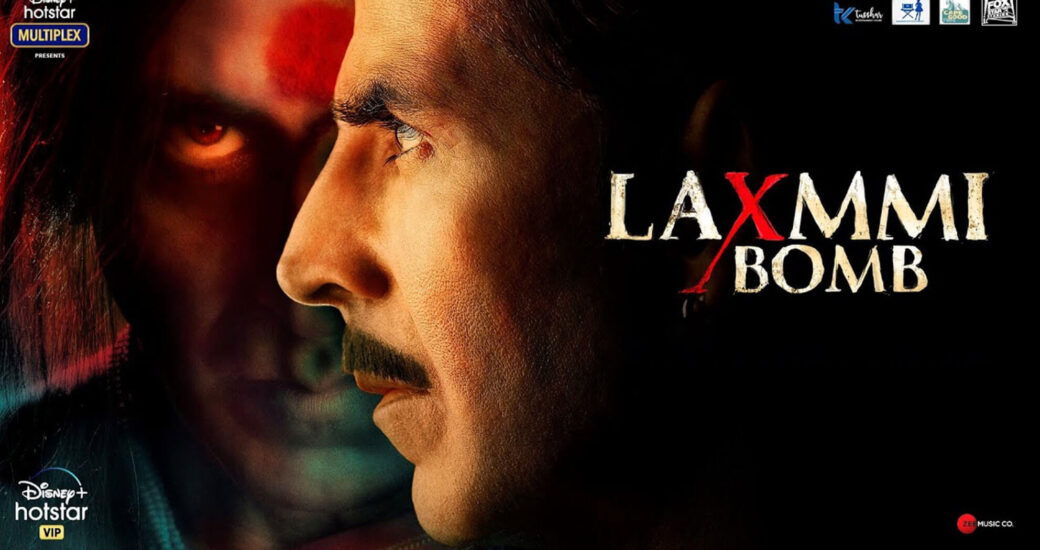 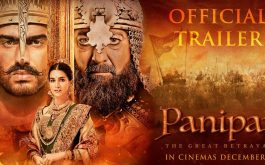 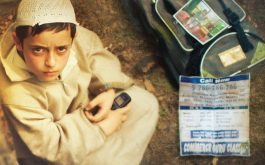 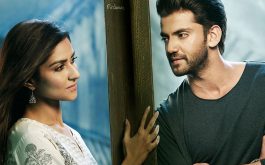 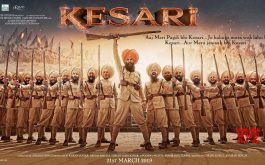