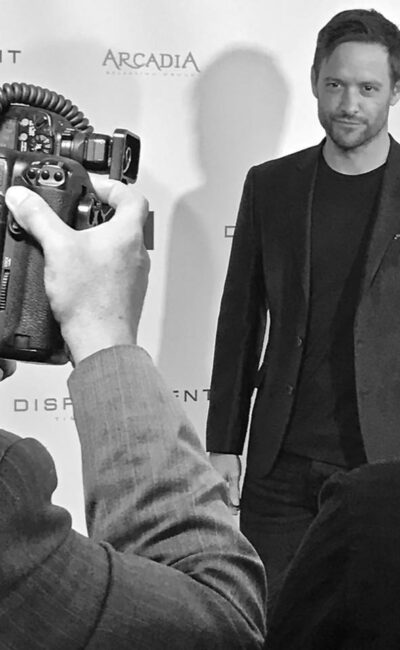 Nathan (Nate) Andrew Scholz was born in Vancouver, Washington. His mother, Carrol Scholz, trains horses and runs an animal communication business. His father, Rein Scholz, is a commercial airline pilot. He has an older brother, Matthew, older sister, Rachelle, and a younger brother, Nick. Nate comes from a business and marketing background. He attended Washington State University. During his senior year, he competed in the National Collegiate Sales Competition (NCSC) – a 2-day elimination-style tournament where the top 88 marketing students from 44 universities square off. When the competition was over, Nate was named the “2007 NCSC Overall Champion”. A few months later, he graduated top of his class, Summa Cum Laude, and was poised to take off into a lucrative marketing career. His victory at the NCSC yielded numerous job offers from the tournament’s 30 corporate sponsors. Nate picked a company and relocated to Los Angeles just 2 weeks after graduating. Within a few months he broke multiple company records, and even became the face of their national recruiting effort. Despite all this success, Nate felt unfulfilled; by the end of the first year, he found himself lost and searching for a greater purpose. It was around that time a close friend introduced him to famous writer, Leslie Dixon. She needed a new assistant and he needed a new direction. They decided to meet and discuss the prospect of working together. During the meeting, Leslie noticed something special in Nate. She convinced him that he was meant to be on camera and should pursue a career in acting. At that moment, his life changed forever. He had finally found the purpose he was looking for. Without hesitation Nate left a successful career in marketing to become an actor at the age of 24. He recalls: “No decision had ever felt so right. When I saw Star Wars for the first time as kid, all I wanted to do was be an actor and create new worlds to live in. But, I grew up in a small town. I never thought it was possible; so, I pursued other interests. Plus, I played a lot of sports back then, and probably would have kicked my own ass if I said I wanted to do theatre.” Nate continues to apply the same work ethic, drive, and tenacity that made him successful in business to his acting career. To date he has acted in nearly 50 commercials, 30 films (short & feature length), 15 television shows, and numerous other internet and new media projects. In addition to his acting Nate is co-creating a new science fiction series. 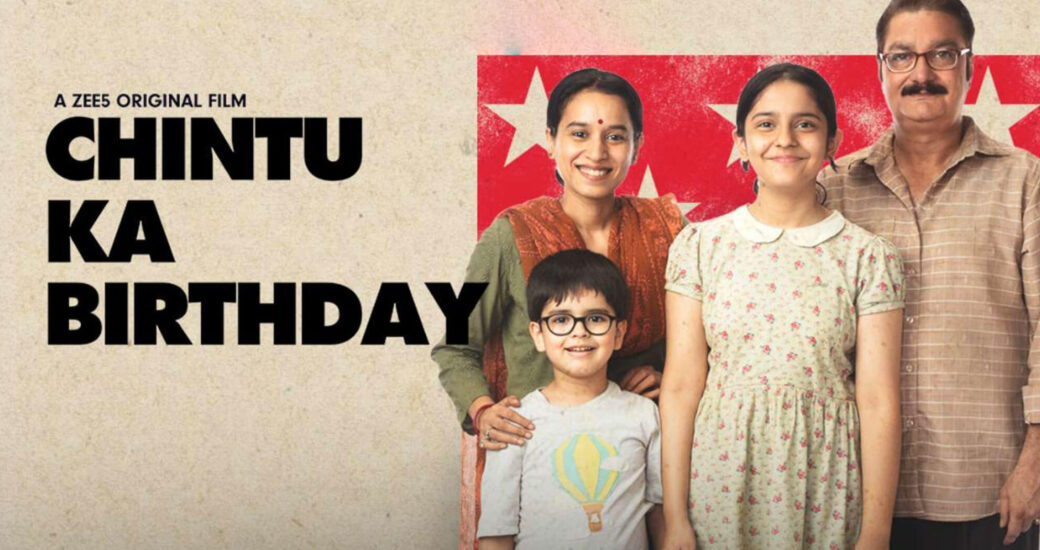