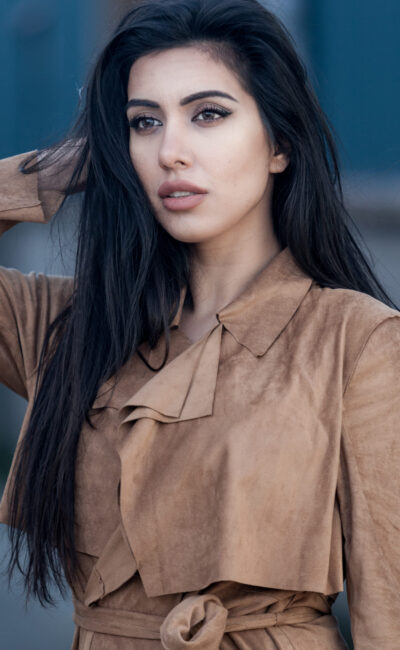 Nisha Aaliya is a British Actress based in London. Dutch born, she is from Indian and Burmese decent. Aaliya has worked in the Hindi Film Industry along with UK Theatre productions; Independent British short Films and worldwide television commercials. She recently appeared opposite Irrfan Khan in the new Syska Ad and has a Lead role opposite Raqesh Bapat in ‘Forever’, a Feature directed by Vinay Ram Tiwari. She has a line up of Bollywood films set to release. With a strong dance background, Aaliya has performed at iconic London venues. She is skilled in Indian and Bollywood dance, Commercial, hip hop, street and Afro styles. 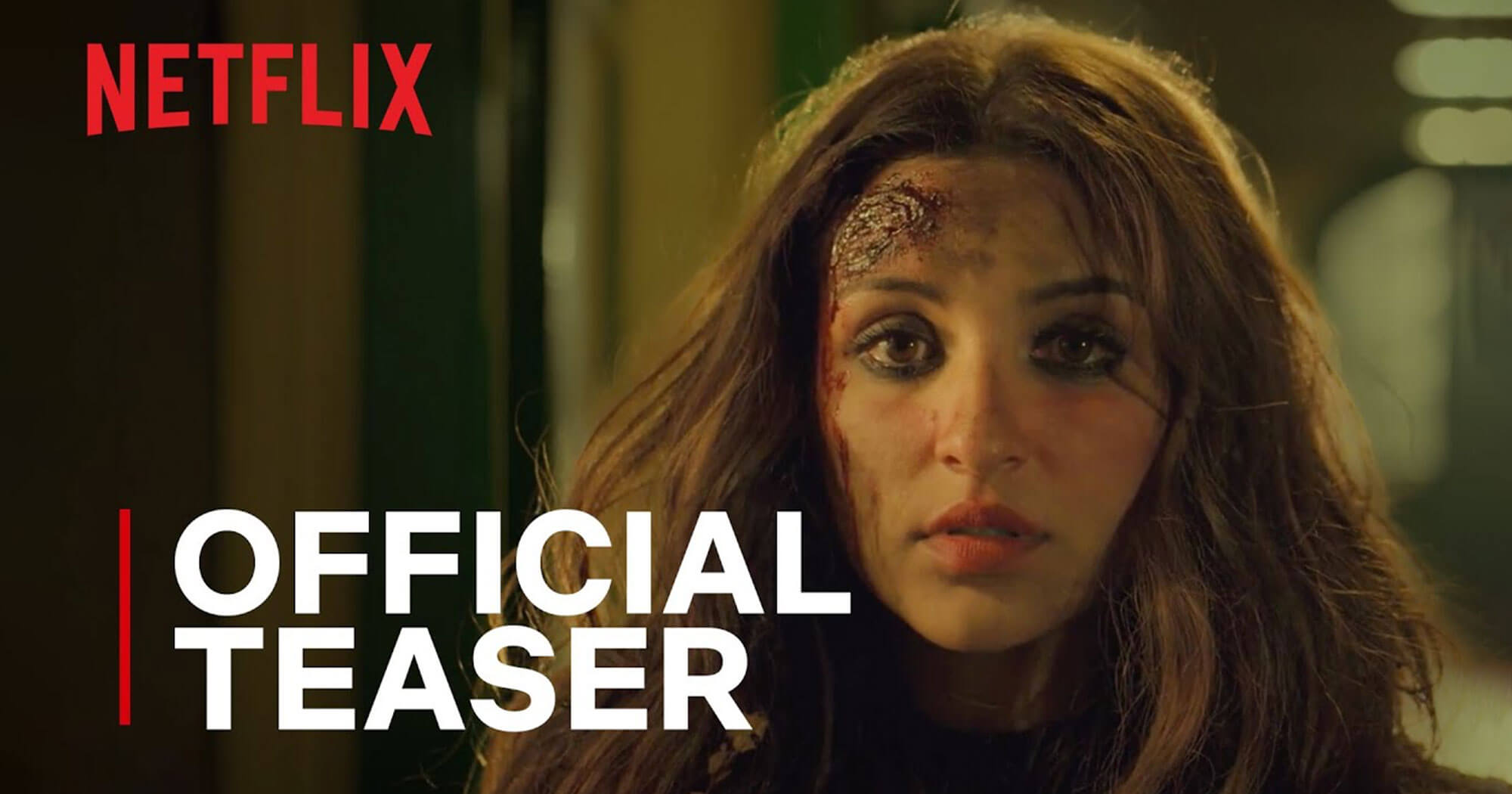 Teaser: The Girl on the Train 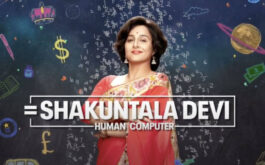