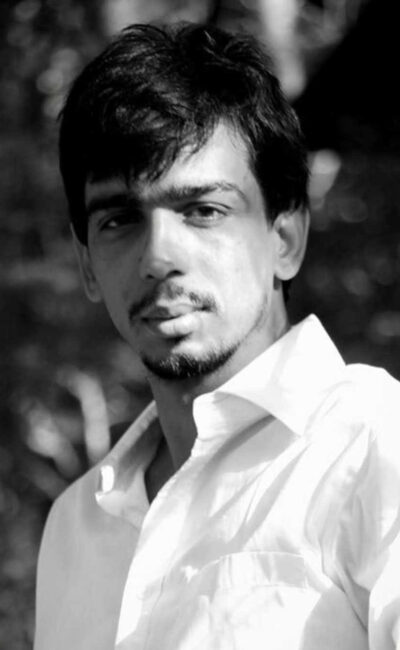 Resh Lamba is an Indian film and theatre actor. He was born in Indali village in Jhunjhunu district in Rajasthan, a state in India. He did his graduation from Delhi University in 2006. He then Joined a theatre group called ‘Bahroop Arts Group’ in JNU and worked there for 5 years on stage, working in more then 20 theatrical plays . In 2011 he Joined FTII(Film and Television Institute of India) and completed his Masters in Acting in 2013. He began his career with Hansal Mehta in his film ‘City Lights’ in 2014. 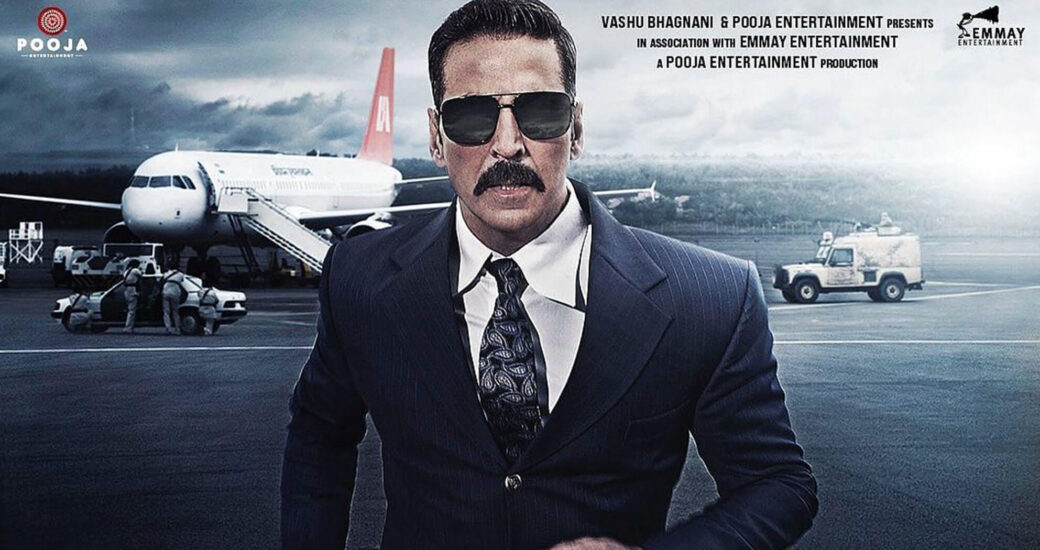 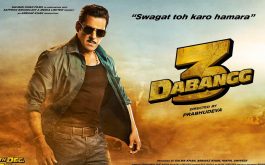