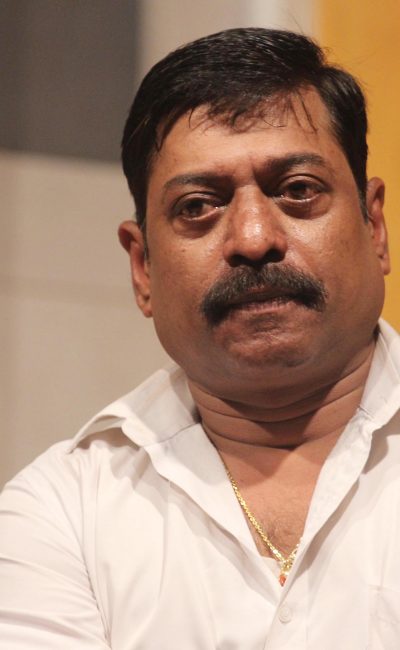 Sanjay Narvekar is an Indian actor who is primarily known for his work in the Marathi and Hindi film industry. He first rose to prominence through his supporting role in the 1999 Bollywood crime drama Vaastav, for which he was nominated for a Filmfare Award for Best Supporting Actor. Notable film credits include Fiza (2000), Hungama (2003), and Fakta Ladh Mhana (2011). One of his notable movies was the Marathi comedy Khabardar, in which he plays the role of a truck driver who is accused of a murder and runs for his life. He was then seen in the 2008 thriller Checkmate, written and directed by Sanjay Jadhav, followed by Aata Pita in 2010, in which Sanjay plays the role of an ambitious bank officer. His 2018 venture includes Ye Re Ye Re Paisa, directed by Sanjay Jadhav, starring Umesh Kamat, Siddharth Jadhav and Tejaswini Pandit in the lead roles. 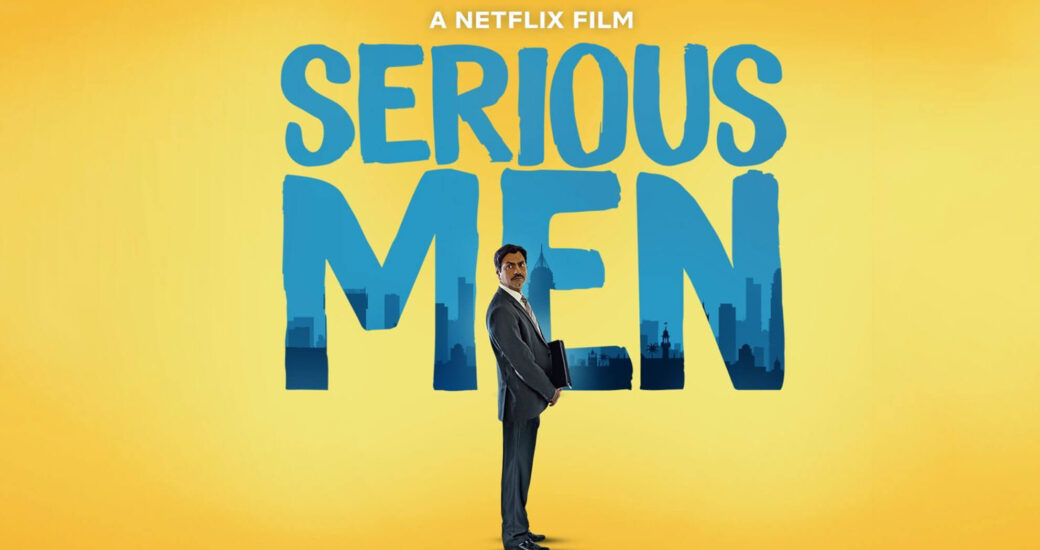 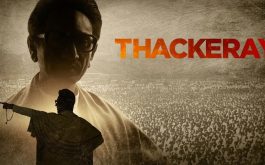