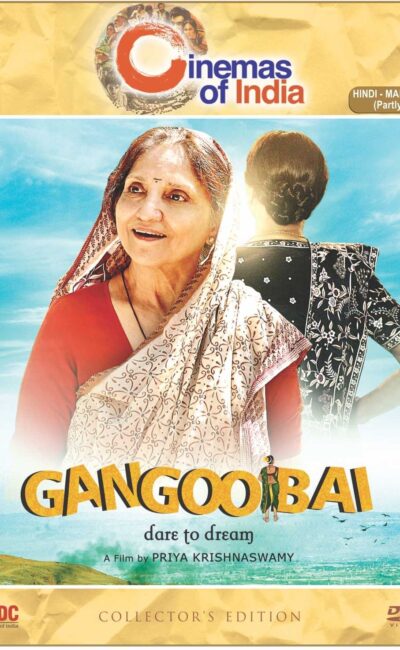 Born 1941 in Pune, Maharashtra, Shrimati Sarita Joshi – nee Bhonsle – received an early exposure to professional theatre in Marathi and Gujarati; at the age of seven she had already joined the New Laxmikant Company of Baroda. An actress in Khatau Alfred Theatrical Company and Indian National Theatre, Bombay till 1982, Shrimati Sarita Joshi joined Pravin Joshi Theatre in 1983. During this period she also acted in several Gujarati films. In the course of an active career on stage, Shrimati Sarita Joshi has acted in some 150 plays, several of them conspicuous successes. Among these are Balwant ni Baby directed by Adi Marzban and Santu Rangili directed by her husband Pravin Joshi – a Gujarati adaptation of Shaw’s Pygmalion which ran to 500 show. Shrimati Joshi venture into the ‘other’ theatre in the 70s when she directed and acted in a Gujarati adaptation of Badal Sircar’s Evam Indrajit. As an actress in Gujarati films Shrimati Sarita Joshi has received three awards from the Government of Gujarat: as a stage actress she was honoured by Akhil Marathi Natya Parishad, Bombay, 1984. Shrimati Sarita Joshi received the Sangeet Natak Akademi Award for her contribution to theatre as an actress in 1988. She was seen on television screens as ‘Baa’ from the extremely popular TV serial ‘Baa Bahoo aur Baby’ for which she has won numerous awards. She appeared in Mani Rathnam’s film ‘Guru’ as Abhishek Bachchan’s mother. She also played a central character in the 2008 movie Dasvidaniya and was the title character ‘Gangoobai’ recently released in theaters in January 2013. 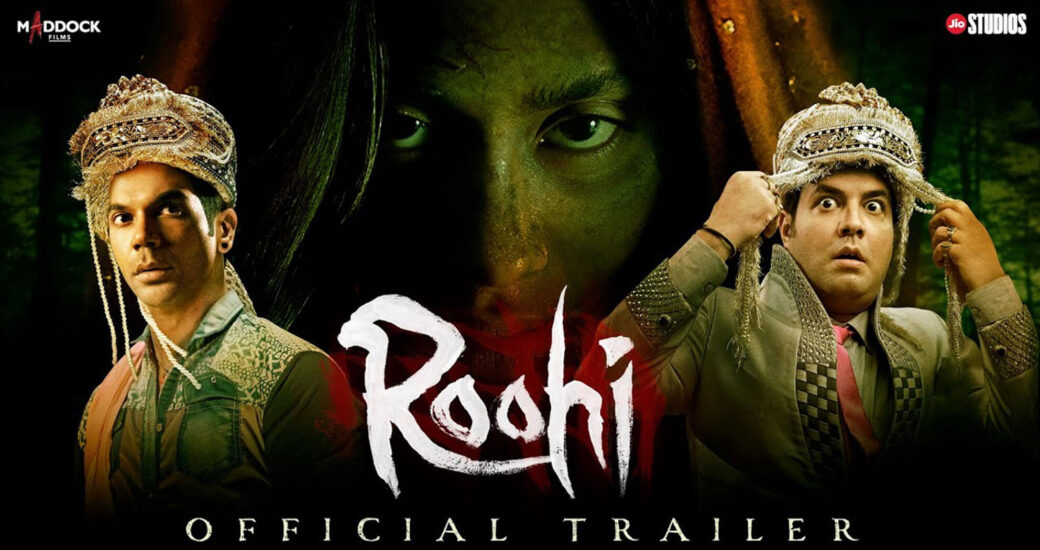