Sayani Gupta, (pronounced as Shayoni) born and brought up in Kolkata, is a diverse individual who fine tuned skills in the segment of performing arts. Post her primary education and schooling, she moved cities for her college education to graduate from Lady Shri Ram College, Delhi. Sayani is the daughter of Maitreyi & (late) Kamal Gupta. Her father was a gifted musician and played numerous instruments. He was with the All India Radio alongside being a singer, composer and lyricist. He was one of the pioneers in bringing FM Radio to India. Raised in a musically inclined family, Sayani trained in Bharatanatyam for 17 years from various Gurus including Thankamani Kutti in Kalamandalam. She was also a part of the theatre group Nandikar and regularly took part in theatre and further moved on to do multiple projects with renowned theatre veterans such as MK Raina in Delhi. An ECA student in college, Sayani was part of the Dance, Drama, Debating and Music societies. She is trained in Modern Dance, Ballet, Kallaripayatu (Indian martial arts). Post her graduation, Sayani wanted to stay in Delhi and continue with theatre and dance however knowing survival was key, she shifted careers to take up a job with an infrastructure research firm called Indian Infrastructure Pvt. Ltd where she dabbled in Marketing and Sales, which was far removed from arts. With sheer ambition and intelligence to match, Sayani evolved within the firm with 6 promotions in the span of a year. Feeling overworked and finding no time to indulge in the real profession she had always dreamed of doing, which was theatre, she decided to chase her passion instead. Her growing interest in cinema inspired her to fill up the admission form for The Film and Television Institute of India, Pune where she completed 3 years and specialised in acting. This was life changing. Thereafter, she moved to Mumbai in September 2011 Career Breakthrough: Sayani’s last release was “Margarita with a straw”, which has been globally acclaimed and creating huge buzz in numerous film festivals. Here she plays the lead opposite Kalki Koechlin, etching the character of a feisty young activist from New York who also happens to be blind. MWAS is directed by Shonali Bose and produced by Viacom 18. Her latest release is FAN with YRF directed by Maneesh Sharma this month. She is currently shooting for JAGGA JASOOS with UTV directed by Anurag Basu and has just wrapped BAAR BAAR DEKHO directed by Nitya Mehra for Excel entertainment. The other two releases are PARCHED directed by Leena Yadav and Tathagat directed by Manav Kaul. Sayani’s debut film in 2012, was Second Marriage Dot Com where she played the female lead, received a lot of critical acclaim. The film was directed by Gaurav Punjwani. In 2013, she featured in the Bengali film Tasher Desh, which was directed by Q (of Gandu fame) and produced by Anurag Kashyap. Recently, Sayani was seen in the plays like ‘Trivial Disasters’ & ‘Noises Off’ which were both directed by Atul Kumar. Trivial Disasters featured Bollywood names like Purab Kohli, Kalki Koechlin, Richa Chadda and Cyrus Sahukar and was showcased in various cities across India and Singapore. The other play she is part of is called Cock which was directed by Manish Gandhi and written by Mike Bartlett. Sayani has done many short films like Call Waiting directed by Anubhuti Kashyap, Bubbles and Stars as part of the Shuruyat Ka Interval, a collection of 8 shorts produced by Humara Movies, Bunny directed by Vasan Bala as part of the launch of Terribly Tiny Talkies, Leeches directed by Payal Sethi and Just Friends directed by Arun Sukukar. Leeches just premiered at the Tempura film festival in France, Friss Hus Budapest, Hungary and playing at IFFLA this month. Further Success: Margarita with a straw has won several awards across the globe and has received unprecedented acclaim in the country and abroad. MWAS had its world premiere at the Toronto International Film Festival in 2014. And her upcoming film Parched is also about to see it’s world premiere at TIFF. Personal Interests: Sayani has a passion for Photography, Travel, Dance and Folk Music. She is trained in Bharatnatyam, Contemporary and Modern dance. Always a student of cinema, she finds deep interest in assisting and volunteers in various departments of film making from art direction, camera, costumes, casting etc. 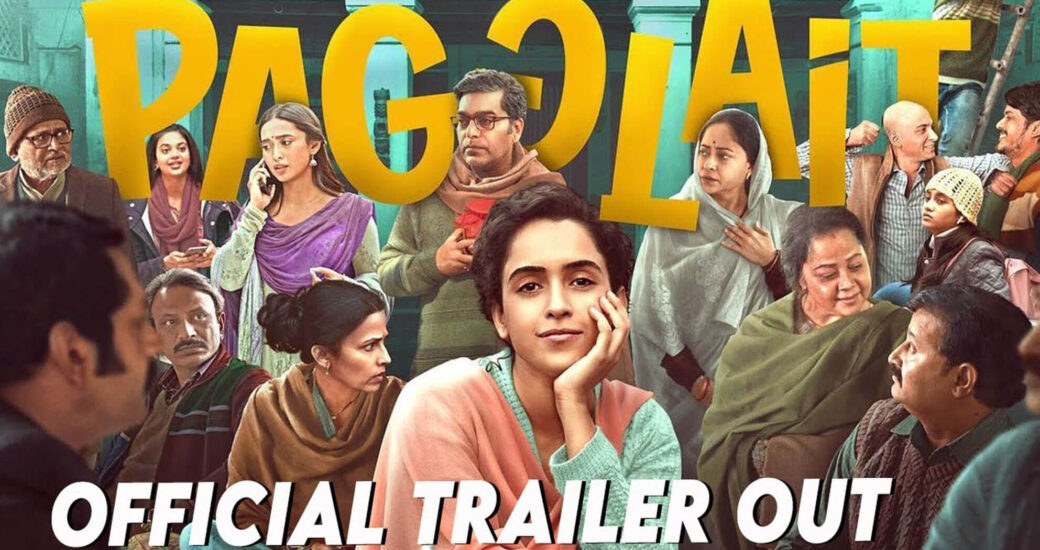