Among very few actresses, Shilpa Shetty was nominated for her first film Baazigar (1993). The following year she delivered another blockbuster hit Main Khiladi Tu Anari (1994) where she starred with Akshay Kumar and Saif Ali Khan. However, the proceeding years her movies failed to succeed at the box office, though she did receive critical acclaim for some of her performances. Then in 1998, ‘Pardesi Babu’ was released and people noticed her again. Two years after that she finally delivered a super hit, ‘Dhadkan’. Since then her career has taken an up turn. In 2002, she had several releases and films like ‘Hathyar’ and ‘Rishtey’. They solidified her status as a brilliant actress. In ‘Rishtey’ she stole the show from superstars Anil Kapoor and Karishma Kapoor. However, it was in 2004 that her performance in ‘Phir Milenge’ that brought her to the top actress list. In 2005, she delivered modest hits like ‘Fareb’ (where she costarred with sister Shamita Shetty and Manoj Bajpayee) and Dus. Though she has worked with top actors, unlike many Bollywood actresses who are either scared of or shy away from working with top actresses, Shilpa has worked with numerous talented actresses (such as Juhi Chawla, Raveena Tandon, Manisha Koirala, Tabu, Kajol, Mahima Chaudhry and Konkona Sen Sharma) and is said to share a great rapport with her co-stars. Today her career boasts of her versatility. In ‘Baazigar’ she played a naive college student, in ‘Aag’ a charming village girl, in ‘Main Khiladi Tu Anari’ a street dancer, in ‘Himmat’ a seductive cop, in ‘Dus’ an anti-terrorist agent, in ‘Fareb’ a doctor and housewife, in ‘Phir Milenge’ an HIV positive, in ‘Pardesi Babu’ a charming city lass, in ‘Dhadkan’ she is forced to betray her lover, in ‘Khamosh’ a prostitute, in ‘Jung’ a sensational club dancer, in ‘Tarkieb’ a promiscuous military nurse, in ‘Rishtey’ a comical and tragic performance as a fisher woman, in ‘Darna Mana Hai’ a housewife haunted by apples and in ‘Shaadi Karke Phas Gaya Yaar’ a negative role where she plays a model turned housewife. In 2000, Shilpa reinvented herself and became known as one of the hottest actresses in the industry! She is the only Bollywood actress who has been seen to do a split on screen and is known today to have the best body in Bollywood. She is also recognized as a graceful dancer. Shilpa Shetty laughed a lot when she was young. She still laughs most of the time. According to Shilpa’s mother (Sunanda), Shilpa was a naughty child and was called a “fightercock” as she mostly fought with her younger sister (Shamita). Her mom also acknowledges that she was a very bubbly and vivacious child and her pet name is “Manya” but her mom calls her “babucha” or “Honeybunch”. Shilpa went to school at St. Anthony’s Girl’s convent in Chembur, then she went to Podar College. Shilpa was her school team’s baseball captain. She is a black belt karate champion. She actively participated in her father’s chemical business. Acting was the only thing she had not tried her hand at. Shilpa is known to have a great sense of humor and has the capacity to crack jokes on herself. She’ll start laughing even before you crack a joke. Shilpa’s favorite actors include Tom Cruise and Jackie Chan. Shilpa’s method of spending a holiday would be to wake up late, cook, watch movies, work out and spend time with her family. She is also a huge fan of prints, especially Tiger and Leopard prints. Her room is filled with all the different kind of prints. Even her pillow case.she got married to Raj Kundra in 2009 and after that, she entered the Married life 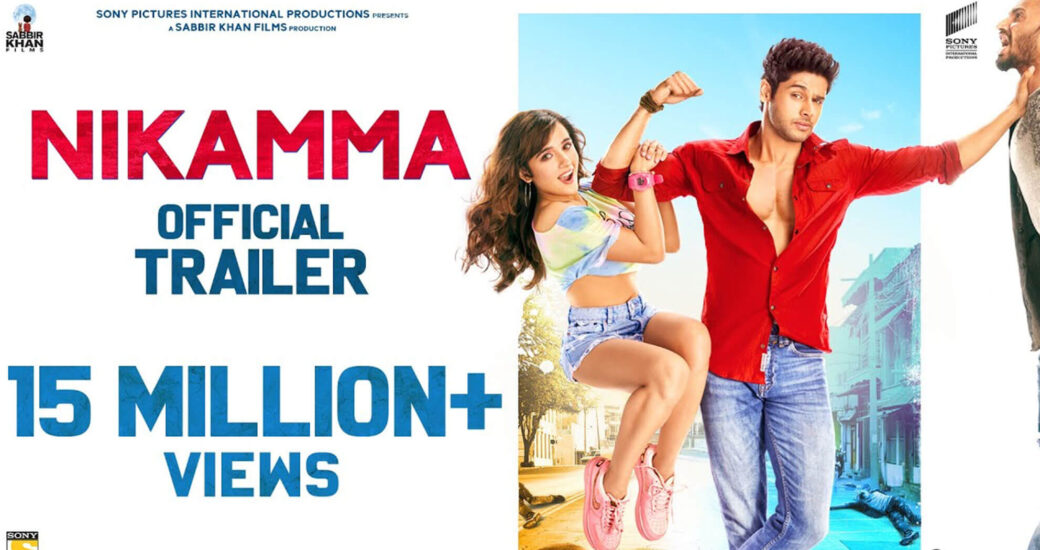 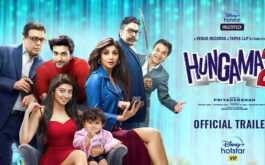