Soham Majumdar is an Indian actor born in Kolkata, India. Soham Majumdar is an Engineer and has completed his schooling from Don Bosco, Kolkata. Soham Majumdar was very passionate about acting since his birth and was firm to choose acting as his profession. A lesser known fact about Soham Majumdar is, he is a Theatre artist and back then he also ran a Theatre group known as MAD (Mad about Drama). He started his career with a Tollywood movie Drishtikone (2018), after which Soham got his big silver screen debut with Kabir Singh (2019). Sandeep Reddy Vangs’s direction Kabir Singh is a drama film and remake of the original Telugu film Arjun Reddy, starring Shahid Kapoor, Kiara Advani where Soham Majumdar played the role of Kabir Singh’s best friend, his backbone named Shiva. Not only the movie, but his acting was box office hit. Kabir Singh is the second highest grossing Bollywood film of 2019 and also the first A-certified Indian film to gross over 200 crore in India. Soham Majumdar, is working on another Tollywood Film ‘Brahma Janen Gopon Kommoti’ (2020). 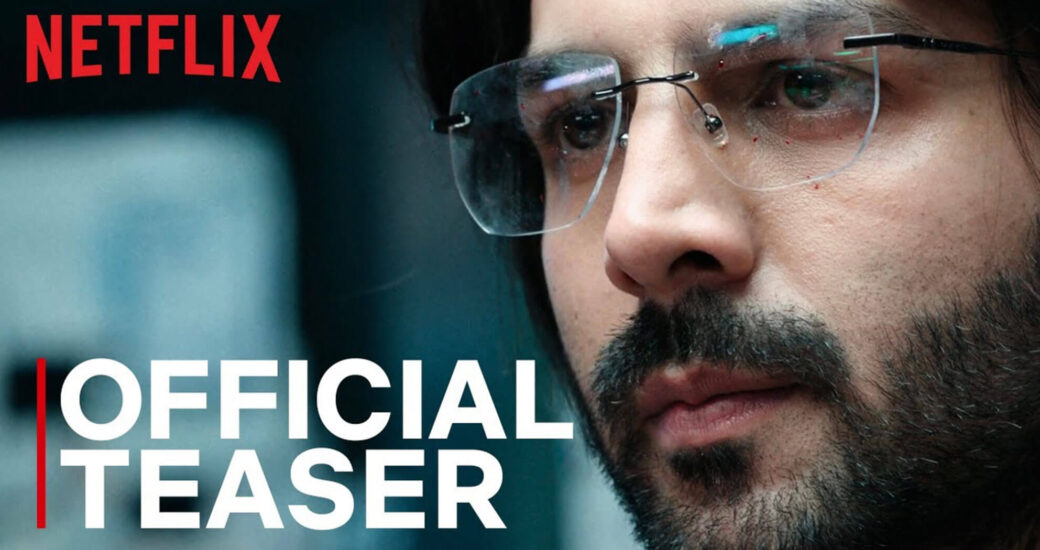