Vijay Raaz was born and raised in Delhi where he attended Kirori Mal College. While at college he was a part of the dramatic society The Players. He also appeared in plays at the National School of Drama. He decided to focus on a film career and moved to Mumbai where he received a role in Ram Gopal Varma’s Jungle. Naseeruddin Shah had seen him perform at the NSD and recommended him to Mahesh Mathai for Bhopal Express and to Mira Nair for Monsoon Wedding. After the success of Monsoon Wedding, Raaz received many roles. His first mainstream film cast as the leading actor was Raghu Romeo, a box office success where Raaz depicts the life of a confused lower-class Indian fellow. He came into light for his memorable performance in the movie Run. In which his Kauwa Biriyaani act became highly acclaimed. His performance in the movie got the cult status and was praised by the masses. He also played a major role in the film Delhi belly, where he played a drug mafia. As a villain in the movie he has received much critical applause for his performance. 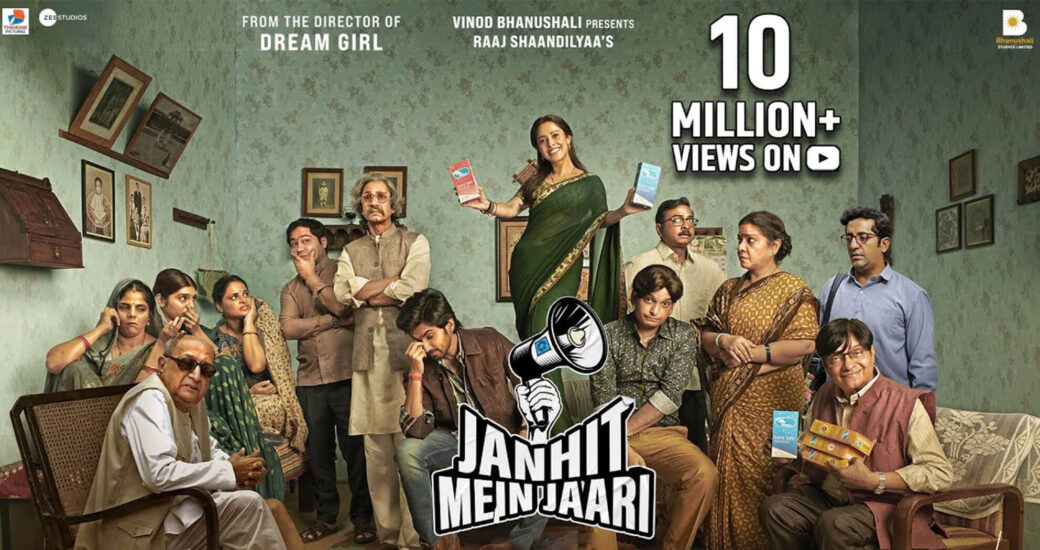 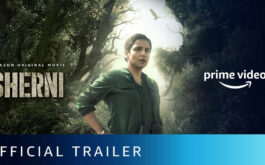 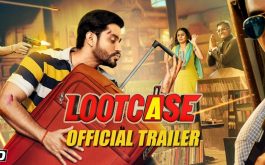