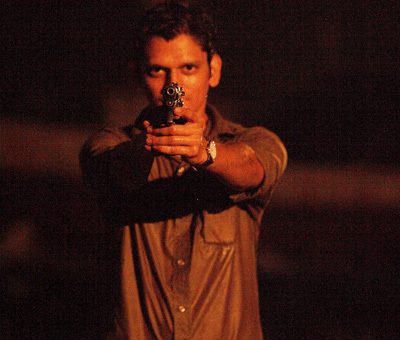 Vijay Varma started his acting journey as a theatre artiste in his hometown Hyderabad. He worked on numerous plays before he decided to move to Pune for two years to get a formal education in acting at Film and Television Institute of India (FTII). After finishing his Post Graduate course, he shifted his base to Bombay in search of acting work. His first acting job was in Raj Nidimoru and Krishna DK’s short film titled “Shor” which was highly acclaimed at festivals and won the Best Short Film at MIAAC festival, New York that year. His first feature film which was also the opening film at the NYIFF’12 is critically acclaimed period drama by director Bedabrata Pain called “Chittagong” in which Vijay plays a young revolutionary dealing with a dark past and an uncertain future. He received positive response from critics and audience for his portrayal. The film won a Best Debut Director at National Film Awards, 2012. He plays the leading role of a rookie cop in soon to release existential thriller “Monsoon Shootout” directed by Amit Kumar. The film was an official selection at Cannes Film Festival 2013. His other work includes Priyadarshan’s “Rangrezz” and “Gang of Ghosts” directed by Satish Kaushik. Vijay struck gold with his performance in 2016’s sleeper hit “Pink” directed Aniruddha Roy. Although he had very little screen time, but he received rave reviews for his portrayal of a violent abusive Delhi boy. Vijay is an avid video gamer and lives on the mantra “watch one film every day” 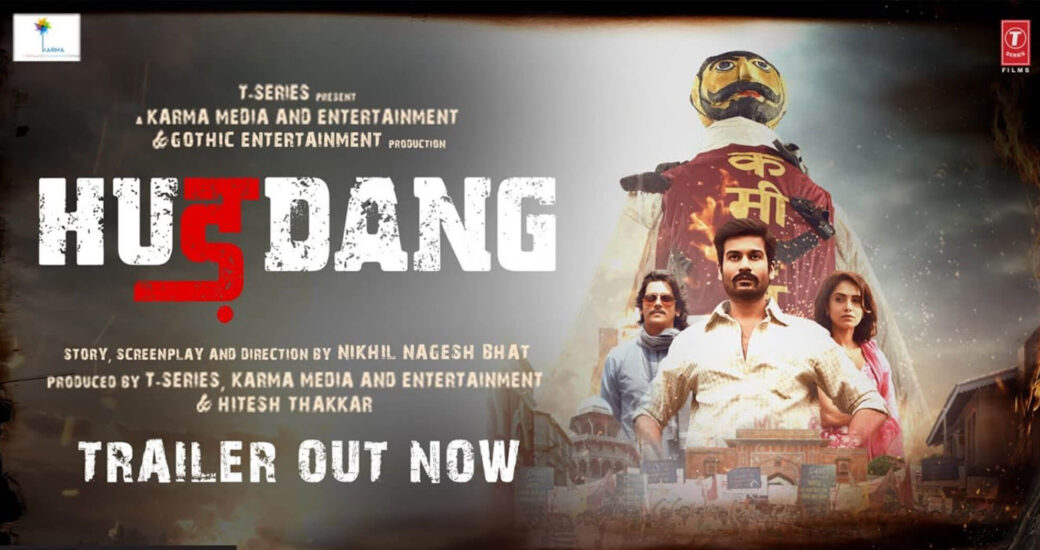 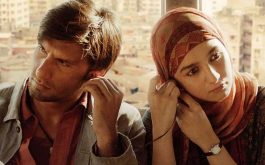