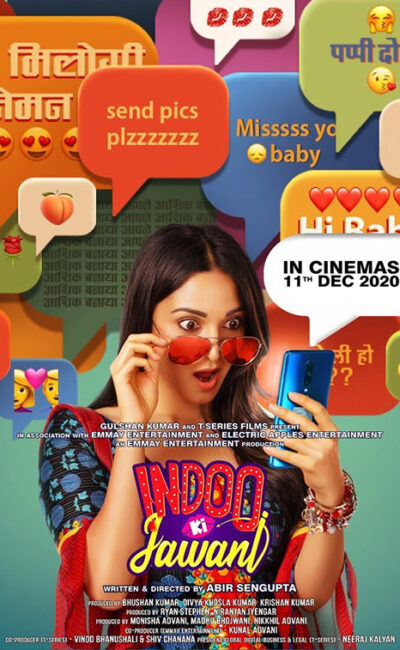 Indoo Ki Jawani is a coming-of-age story about a girl who experiences life through misadventures & applications for dating. 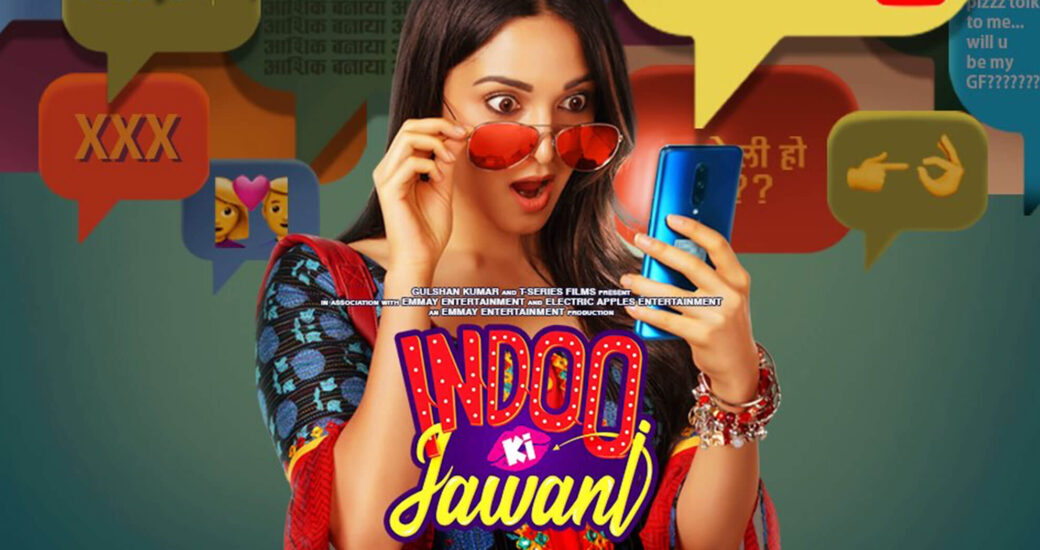 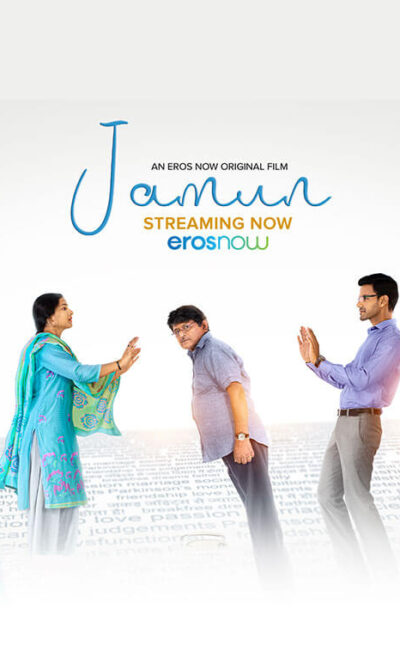 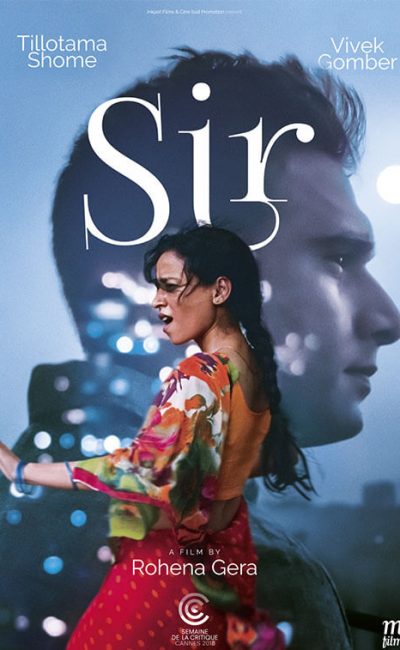 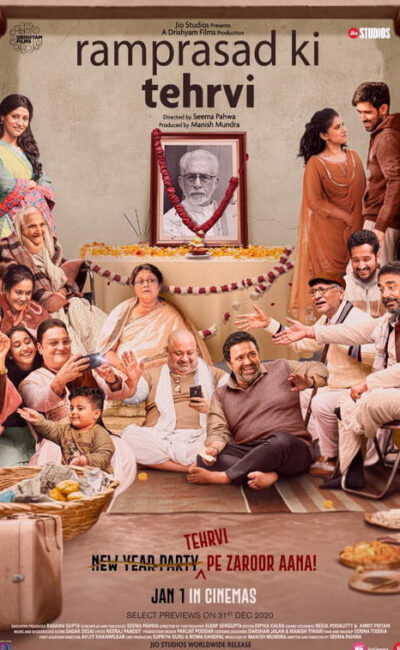