Presenting the official trailer of #Attack.

They say: “The two most important days in your life are the day you are born and the day you find out why”

So get ready to witness the rise of an army soldier as he realizes his destiny and comes to know why he was born: To be India’s first super soldier created to combat terrorism and stop the rampant terror attacks. Our hero fights a battle for his life being the first prototype as he serves his country simultaneously fighting his inner demons and outer enemies.

Not just an ordinary action film, the film has a complex drama with an element of sci fi and an answer to how india deals with terrorism with a sneak peak into the future of warfare. Spearheaded by a stellar cast of John Abraham, Jacqueline Fernandez, Rakul Preet Singh, Prakash Raj, Ratna Pathak Shah as they combine their forces to bring the audiences a special adrenaline pumping action entertainer to be watched exclusively in cinemas. 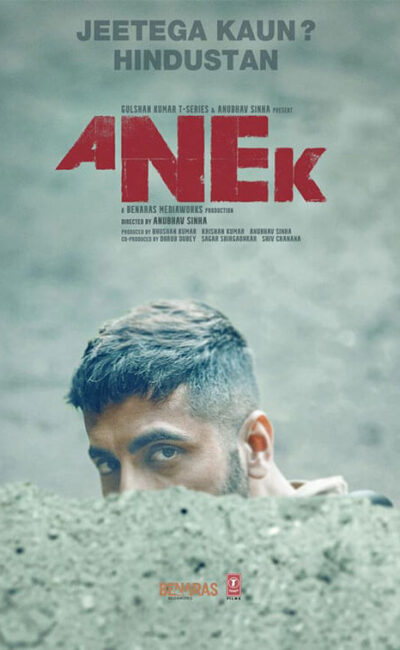